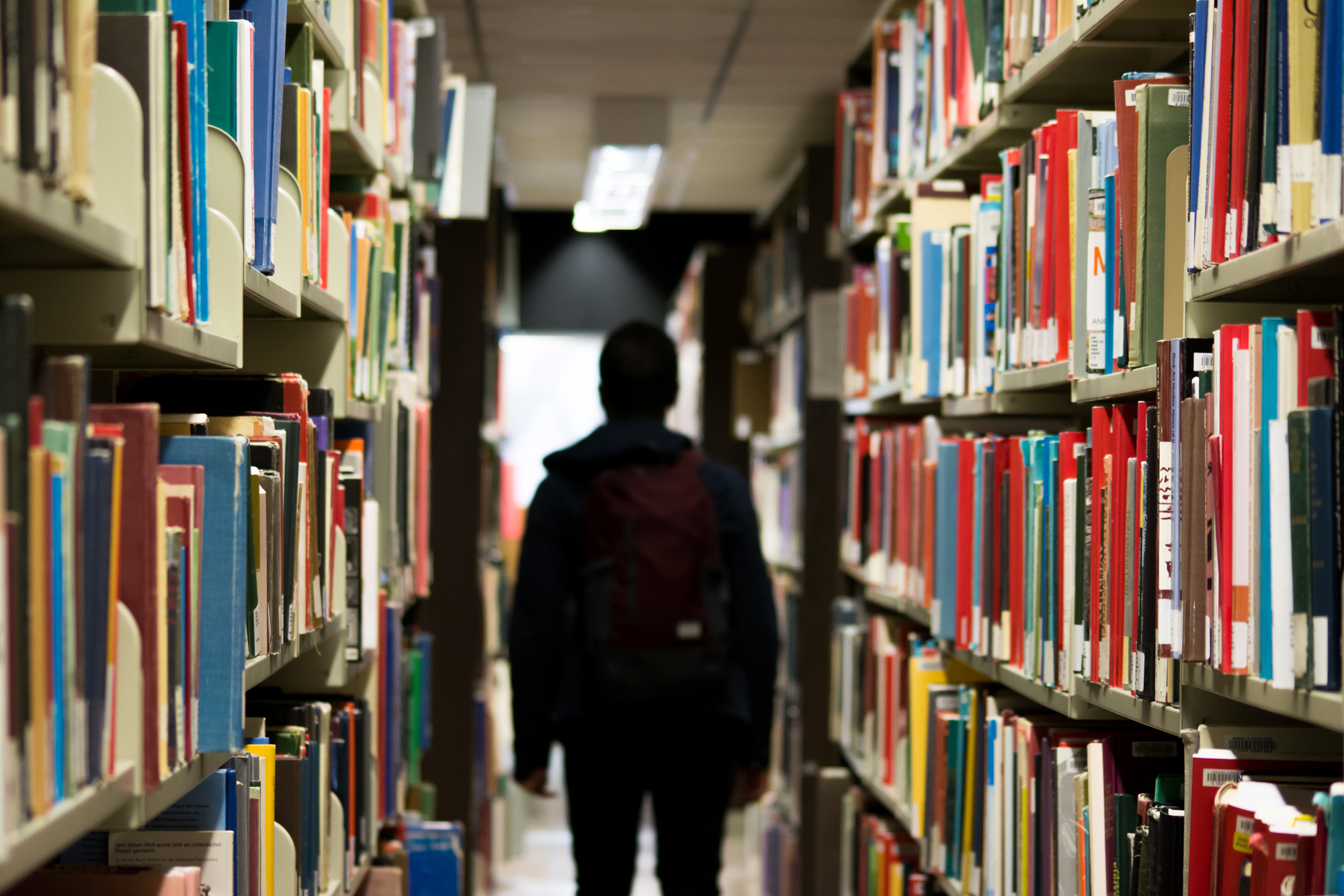 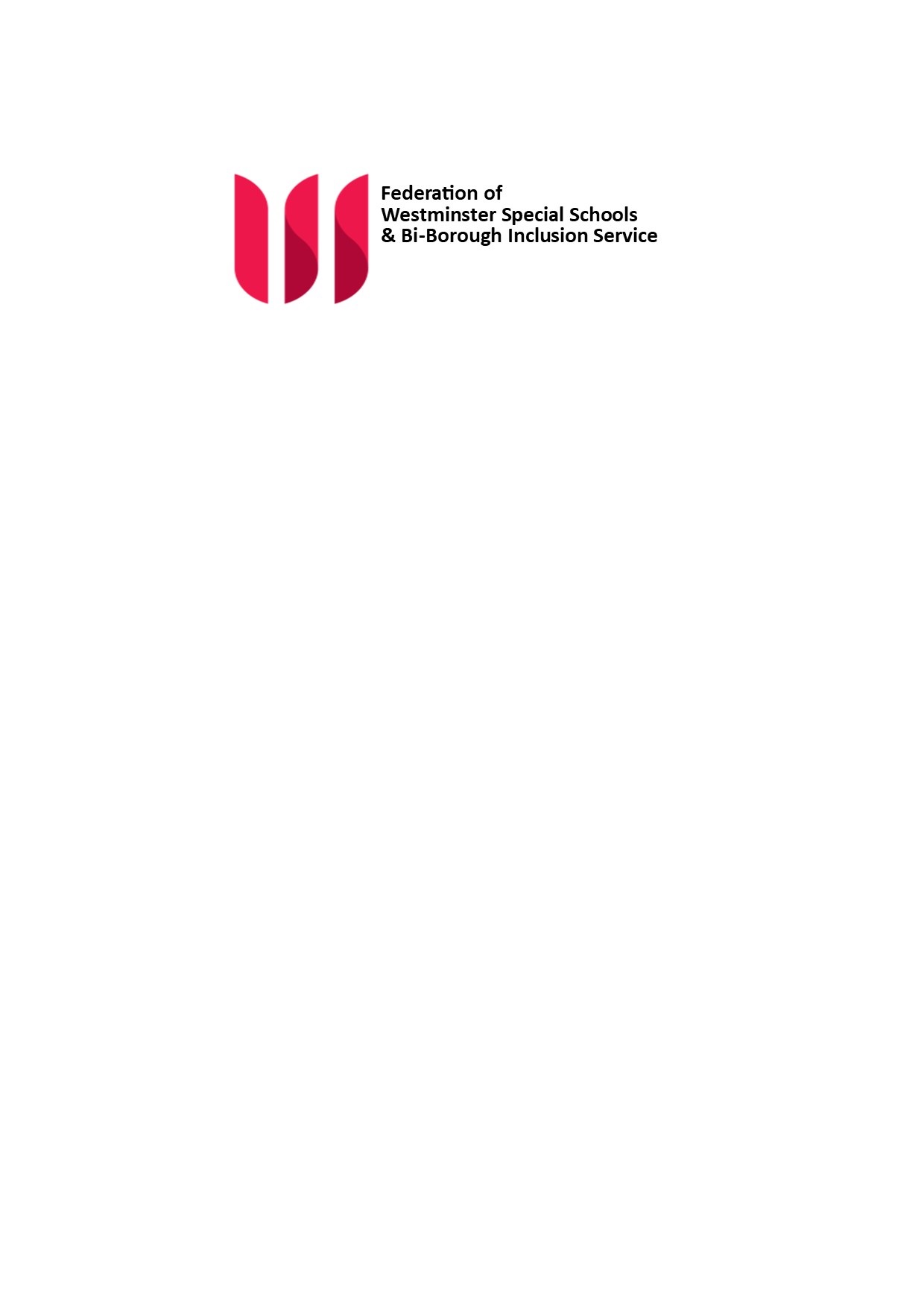 I am retired following a career in education spanning over 40 years.  Most of my career has been as a senior manager/Head of Service in the following areas of education;

I am passionate about improving the quality of provision for children and young people with special educational needs and disabilities.

I work as a lawyer specialising in employment law and HR issues for a non-governmental organisation. I was a governor of FWSS until 2016, and through that role I gained an understanding of the issues facing the Federation’s schools.  I live locally to QEII school.

I qualified as a Certified Accountant in 1975 and I have had a varied career spent mainly in the private sector, moving through a spell in Charity Finance to local Government Finances.

I am currently a trustee for the Greensleeves Homes Trust and I am Lay Treasurer for the British Acupuncture Council.  I am active in my local conservation group in Ealing, where I live.

I began my Education career teaching in Essex and London and moved into Education Administration, initially with the Inner London Education Authority.

I was initially involved giving grants to voluntary community organisations and then moved into dealing with admissions to schools. I then became involved in the assessment and placement of children with special educational needs.

In 1990 I was appointed as Head of Admissions and Special Educational Needs in the new Kensington & Chelsea Education service and. On retirement in 2014 I was appointed to the Federation Governing Board.

I am very pleased to be involved as a Trustee as I am keen to improve the quality of provision for children and young people in the Federation schools.

I am retired after over 25 years as management within the retail sector; enabling me bring various skills, such as strategic and logistical amongst others to the charity

For over 17 years I have been involved in the education sector in the role of school governor where I have chaired the governing board of a mainstream school. I have also chaired the chairs forum and schools forum for the local authority.

Currently I am a governor for the federation of special schools in Westminster, where I also support them as a trustee within the charity. I also support the local authority as one of their lead governors which involves supporting governing board chairs of other schools from time to time.